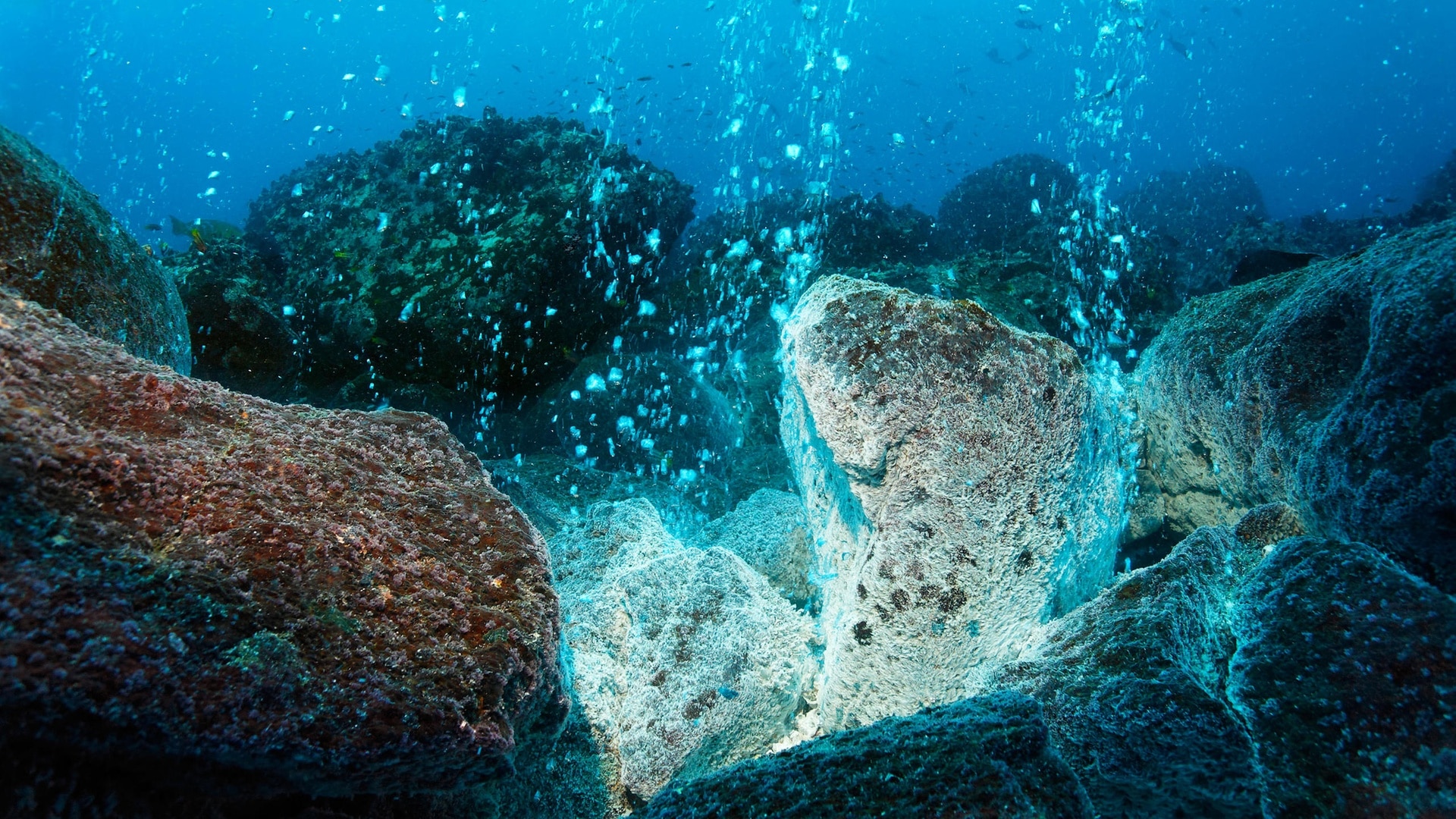 Since the successful first edition of the collaboration between the Miss Universe Philippines organization and the Lazada e-commerce platform last year, they have been holding another year of online voting for fans to have the chance to pass their preferred candidates for the next stage of the competition.

“Yes, this is our second year and they have been with us from the start, so we are very happy to continue this partnership together, especially now with the pandemic, talagang A very timely partnership with Lazada, ”Miss Universe Philippines National Director Shamcey Supsup told the Manila Lifestyle Bulletin in an exclusive interview.

Until September 29, anyone can simply go online to the Lazada site or app and vote. The candidate who obtains the best vote will be part of the top 16 of the competition. “It’s a great way to bring our compatriots together behind our finalists. We have seen a lot of commitment and support. Lots of Pinoy pride. This year we are therefore continuing our fan voting feature, but in addition to being able to vote with five free votes per day, our fellow Filipinos can now vote as many times as they want. You can buy voting wrappers from P50 to P500. And that’s one peso equals one vote. We are now giving consumers the option to purchase these packages to provide more support. it’s unlimited. you can buy that many voting packages, ”says Neil Trinidad, Marketing Director of Lazada Philippines.

As the former queen of the contest, Shamcey knows very well what it’s like to be on stage, competing with so many beautiful women. “According to history, there are a lot of candidates who arrived because of the votes and ultimately they placed in the top five or higher,” she explains, stressing the importance help your favorite girl to qualify for the semi-finals. “With your votes, you make sure that your favorite girl gets a chance to show who she really is.”

Neil also adds that the voting period is longer this time. And to add to the excitement, there is no ranking now. “It levels the playing field,” says Neil, to which Shammey adds, “Fans will have to wait until contest night to find out who will be in the top 16, so there will be a surprise factor.”

Besides fan voting, people can find out more about the contestants through content such as videos filmed and uploaded by these contestants. “Thanks to this partnership and the videos, fans get to know them better,” says Neil. “We must capitalize on social networks. Due to the pandemic, we are still able to create a community between the contestants and their fans, ”adds Shamcey.

“One of our commitments as an e-commerce platform, we really want to create more enriching experiences for our users. They come to watch content, play games and learn. It has become a really rich platform with so many features. Last year we were able to generate two million votes. The bestowal / manifestation is different. The fans are really rallying for them, ”concludes Neil.

Vote for your future Miss Universe Philippines on the Lazada.

Previous Invest in a cannabis grow facility in Massachusetts
Next Will life return to normal? Astrologer Tatiana Borsch, who predicted the 2020 crisis, shares her forecast for 2022 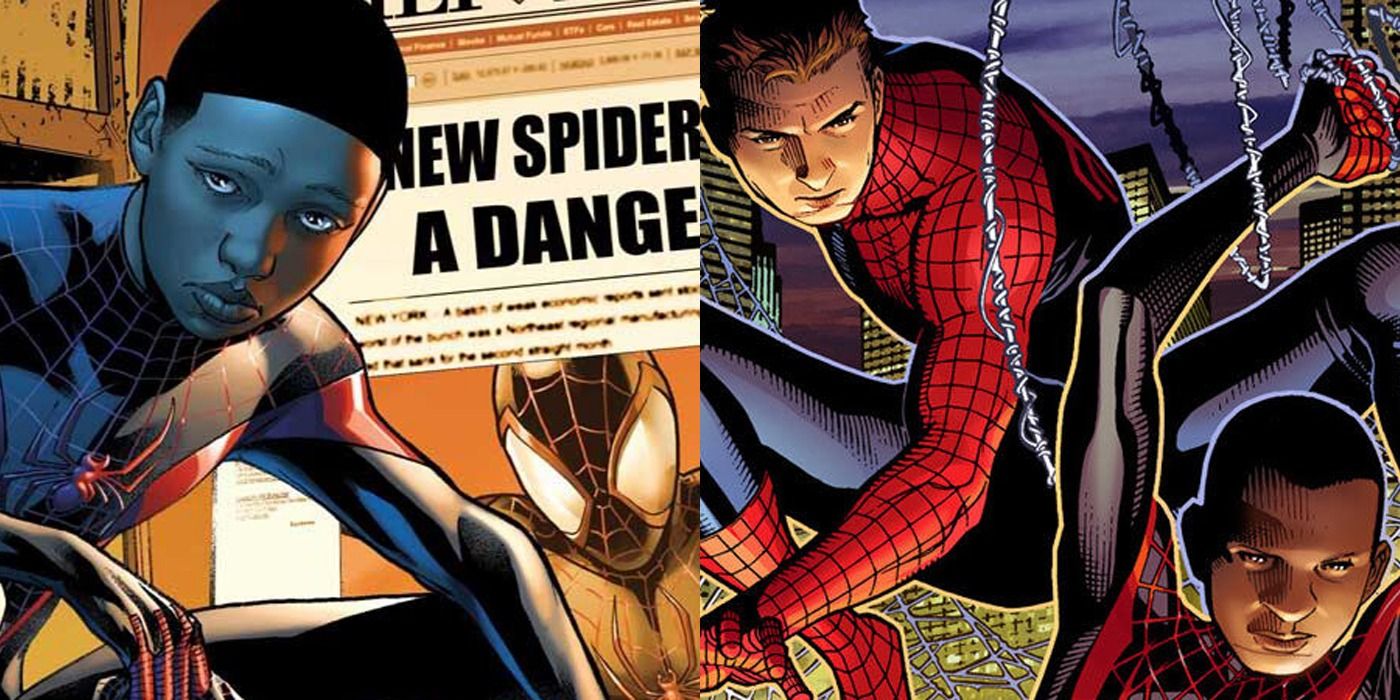