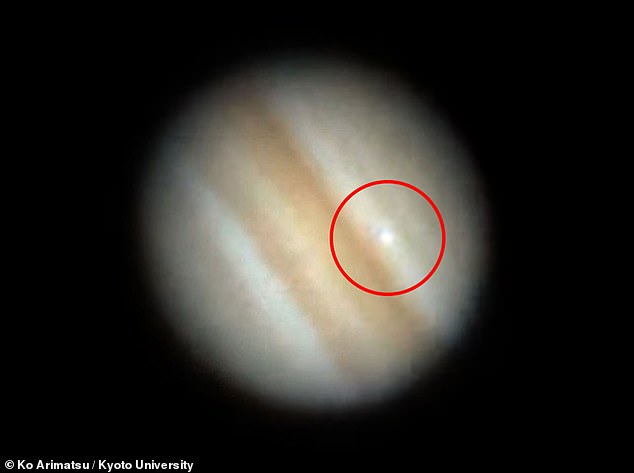 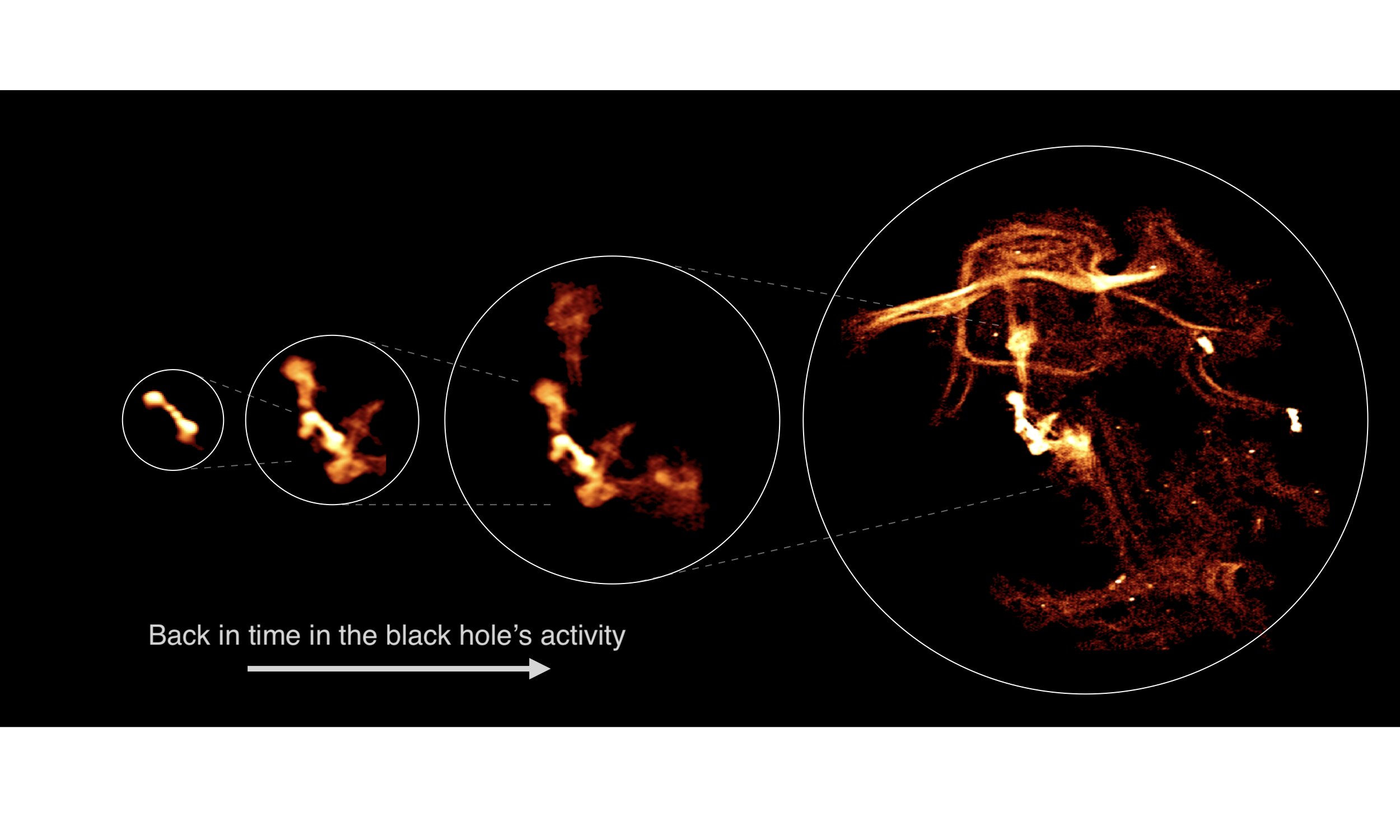 Black holes give shape to bubbles, rings and filaments of “intergalactic smoke” 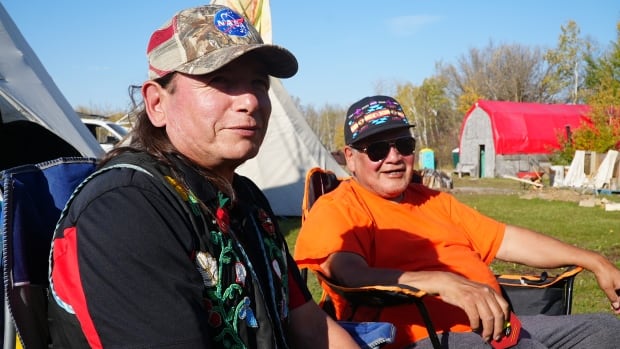 Indigenous knowledge keepers teach others to look to the stars

The International Astronomical Union has named a crater on the Moon’s South Pole in honor of Matthew Henson, a black man who became one of the first to stand on top of the world.

Located at the South Pole of the Moon between the Sverdrup and Gerlache craters, the Henson Crater is in the same region where the National Aeronautics and Space Administration (NASA) Artemis program aims to land the next generation of lunar explorers. Explorers will be selected from the space agency’s increasingly diverse pool of astronauts.

The International Astronomical Union has named a crater at the moon’s south pole in honor of arctic explorer Matthew Henson. Image credit: NASA

The Artemis mission aims to establish the infrastructure to advance human exploration on the Moon, and later on Mars, a fitting continuation of the legacy of Earth explorers like Henson. The proposal to name the crater after the Arctic explorer was put forward by Jordan Bretzfelder, a summer exploration science intern at the Lunar and Planetary Institute in Houston, Texas. The institute is part of the Virtual Solar System Exploration Research Institute, which in turn is headquartered at NASA’s Ames Research Center in Silicon Valley, California.

Bretzfelder, a doctoral student at the University of California Los Angeles, said that “it was like a disservice” that Henson’s contributions to polar science were not properly recognized, adding that she was proud to participate in the rectification.

In the expedition’s final push, Henson was in the lead as the group sought to reach the North Pole. Unable to tell their precise location due to a haze that covered the Sun, the group later realized that they had reached the Pole, with Henson’s footprints first. He was appreciated for his accomplishments, but many credited Peary with the historic achievement as they were reluctant to thank a black man for successfully accomplishing what many had tried and failed for years.

This news comes after that of NASA plans to land his lunar VIPER near the Nobile crater at the south pole of the Moon to explore the area for water and other resources. 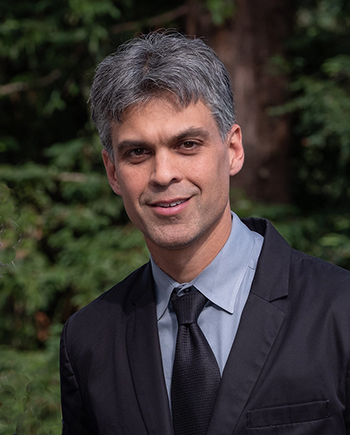 Enrico Ramirez-Ruiz, professor of astronomy and astrophysics at UC Santa Cruz, has been selected to …