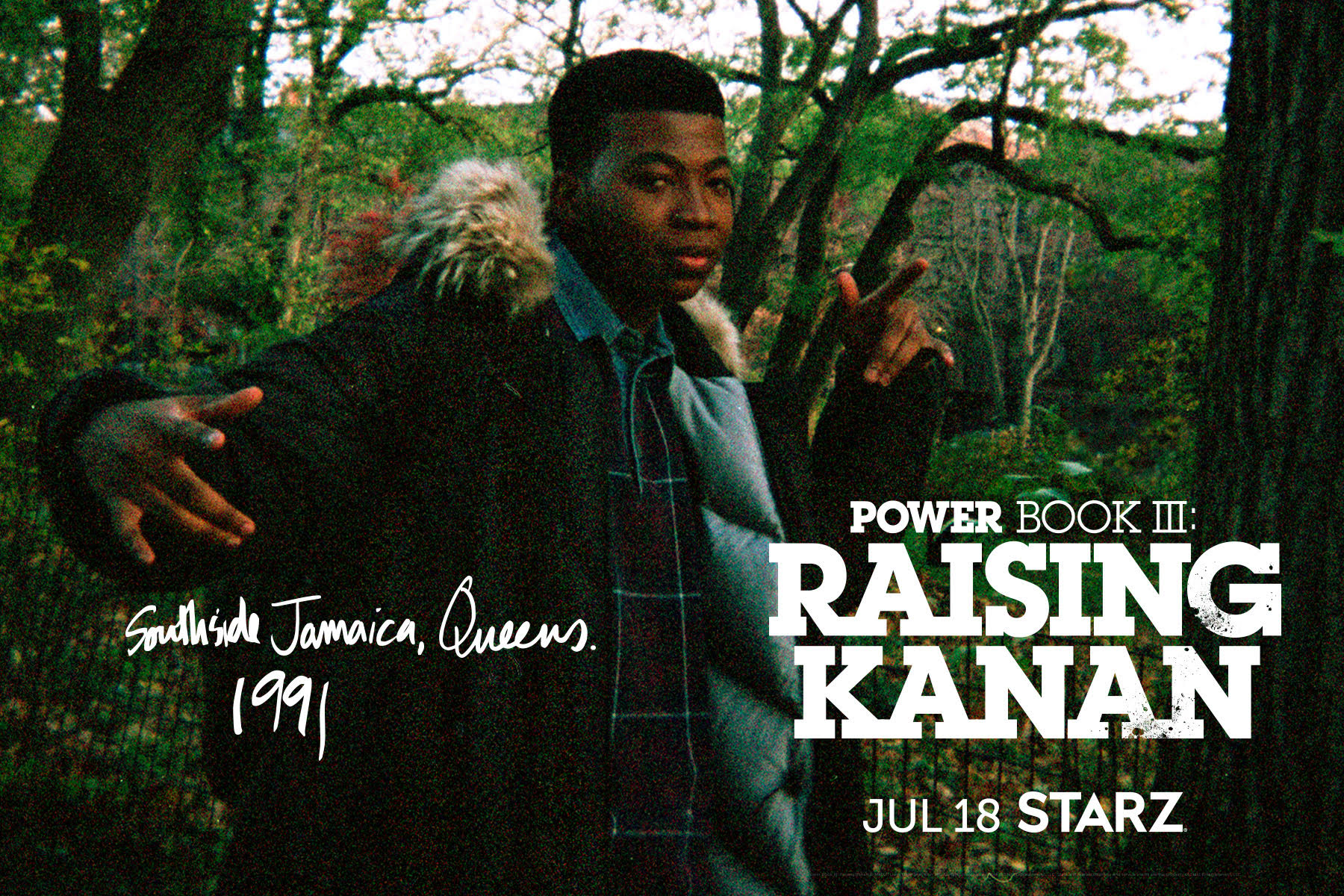 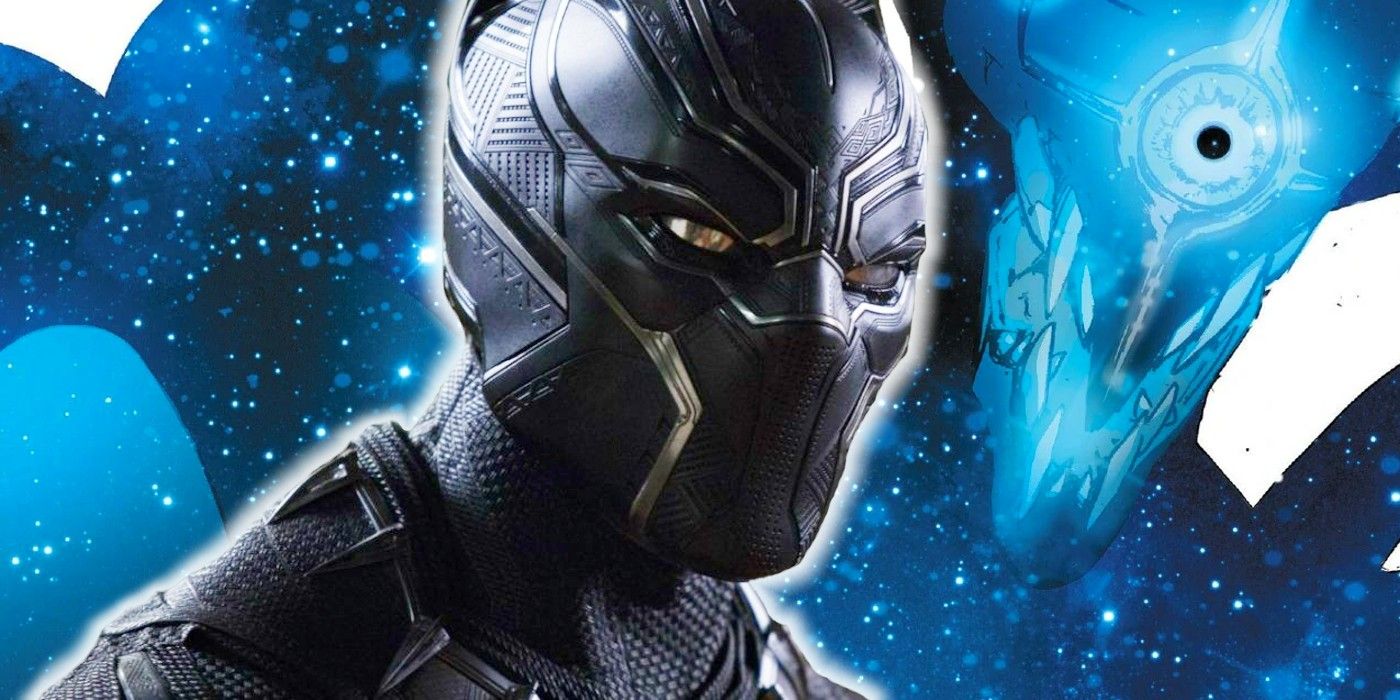 Tony Todd has been an active actor for almost 40 years. His most recent role was to give voice to the macabre and mysterious character Scare Glow in Masters of the Universe: Revelation. Todd’s version of Scare Glow will be the first time the Incandescent Ghoul has been adapted into animation, and he might have done his job too well.

During the Masters of the Universe: Revelation panel for Comic-Con at Home, Kevin Smith spoke to Todd about the casting choice behind him and how the rest of the cast, including Sarah Michelle Gellar, reacted to the way which he gave life to Scare Glow.

“We’ve taken that voice to the limit,” exclaimed Smith. “It’s a fantastic performance, and you and Sarah – your interaction is magical and you couldn’t even imitate each other.”

“We watched it early this morning before school and my daughter loved your voice,” Gellar said. “‘He’s my favorite,’ she said. I literally asked my daughter what she thought of me in this scene and she told me that she honestly forgot that I was there. . She’s so obsessed with you and your voice about how strange and honest … but you were the whole conversation. “

Chris Wood, who plays He-Man and his counterpart Prince Adam, agreed to what Todd brought to the character and how truly horrible he found him.

“Tony’s Scare Glow, oh that’s amazing, man,” Wood said. “It’s so scary and I don’t want to spoil it for people who haven’t seen it, but this whole episode and the center of it being fear… Tony, you just have that. convincing. Oh my God, what a blast. “

Scare Glow isn’t the first time Todd has lent his voice to terrifying and disturbing characters. In the past, he’s provided the voice of Darkseid in several DC Comics animated films, Zoom – albeit uncredited – in The CW’s Flash, and even the Decepticon Dreadwing.

The first part of Masters of the Universe: Revelation can be streamed on Netflix starting today.

Previous This week on the internet: Astrology memes take it to the next level
Next Searching the Sky: meeting a real astronomer