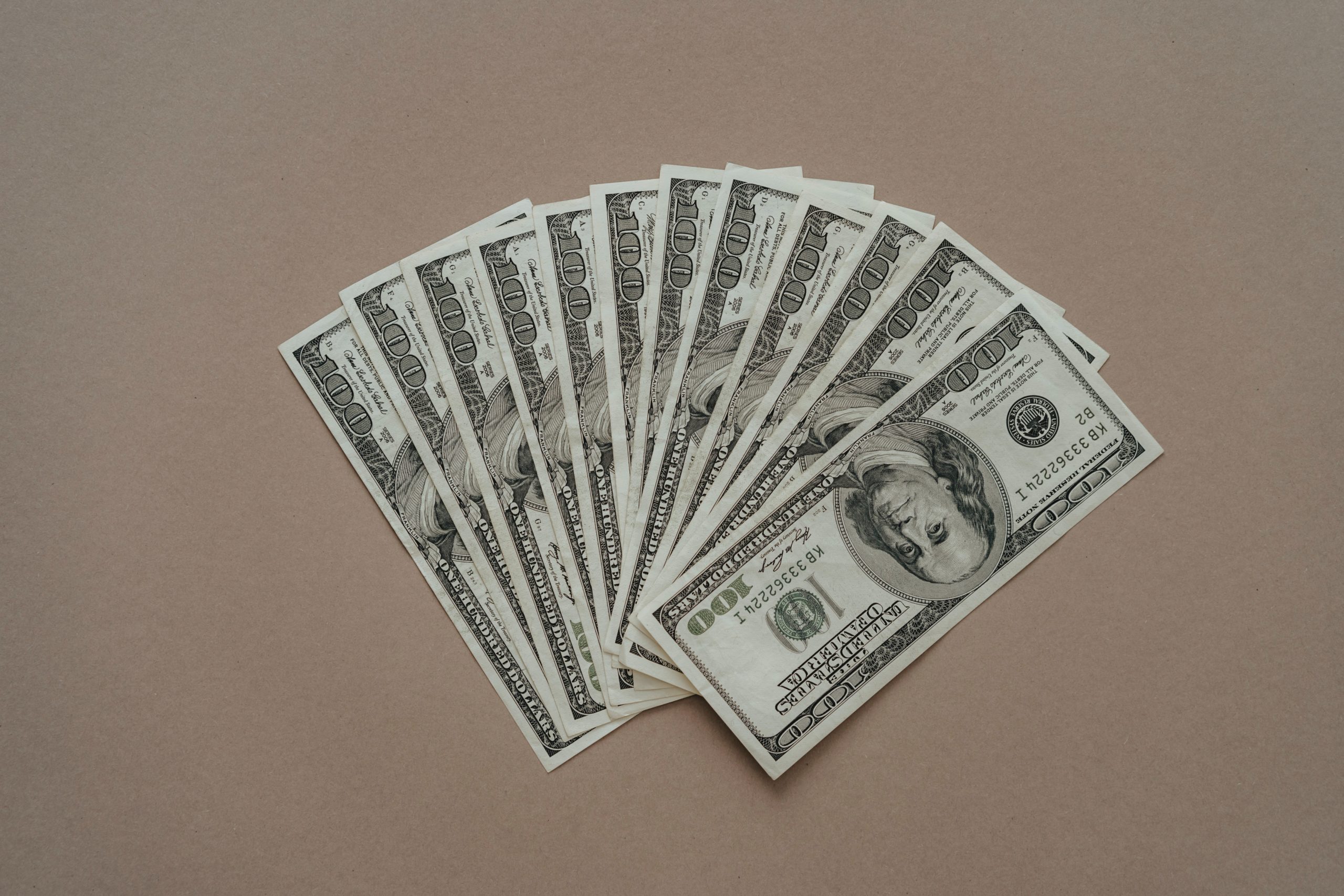 On the 53rd anniversary of the Apollo 11 lunar landing, NASA announced Wednesday that it is shooting for a late August launch of its giant new moon rocket.

NASA will attempt the month-long lunar test flight with three dummies, but no astronauts, starting August 29. There are also two launch dates in early September, before NASA has to pull out for two weeks.

NASA’s Jim Free noted that the test flight begins “our Artemis program to return to the moon.” The space agency’s new lunar program is named Artemis after Apollo’s twin sister in Greek mythology.

NASA officials assured reporters on Wednesday that the issues had been resolved and testing was nearing completion. But they warned that launch dates could slip, depending on Florida’s unstable weather and any issues that may arise before the rocket is supposed to return to pad on August 18.

At 322 feet (98 meters), the Orion rocket and capsule are taller than the Statue of Liberty.

If Orion’s trip to the moon and back goes well, astronauts could board in 2023 for a lunar loop and land in 2025.

Astronauts last explored the moon in 1972. The first of 12 moonwalkers, Neil Armstrong and Buzz Aldrin, walked on the dusty gray surface on July 20, 1969, as Michael Collins orbited the moon.

Aldrin, 92, the only survivor of the three, noted the anniversary in a tweet: “Neil, Michael and I were proud to represent America as we took these giant steps for humanity. It was a moment that united the world and America’s finest hour.

The Associated Press Health and Science Department is supported by the Howard Hughes Medical Institute Department of Science Education. The AP is solely responsible for all content.

© Copyright 2022 The Associated Press. All rights reserved. This material may not be published, broadcast, rewritten or redistributed.

Previous Weekly Numerological Predictions July 18-24, 2022 | Astrology
Next The “Cars” Theory Says the Universe Had Its Own Iran Hostage Crisis