The metaverse: a universe without culture

Johnnie Gross June 23, 2022 The Universe Comments Off on The metaverse: a universe without culture 7 Views

Facebook’s recent rebranding as Meta has sparked renewed interest in the idea of ​​a metaverse – an immersive digital world that allows for interpersonal interaction. The newly renamed company aims to refocus its efforts on creating metaverses for social life, work and entertainment. Many other organizations, including startups and tech leaders like Microsoft and Activision, have joined this effort.

If Meta’s goals are met, individuals will likely spend a great deal of social and professional time in immersive digital environments, surrounded by people from around the world in identical environments. Despite its apparent promise, this goal will have devastating effects on cultures around the world. Western elite values—encompassing ideas ranging from religion and culture to political correctness—are already being rapidly exported internationally through mainstream social media, movies, and American brands. If everyone across the globe spends their time in a single digital world shaped by these same Western elites, what cultural differences will remain? We should discourage widespread adoption of the metaverse as it will hasten the decline of political and cultural diversity.

Economic globalization has played a key role in building a consumer monoculture. Brands and companies from global superpowers like the United States and China dominate the consumption habits of people – especially the elite – around the world. Huawei billboards fill South American airports and iconic American fashion and music brands act as universal status symbols. These cultural exchanges are almost always unidirectional – the economically and politically weaker nations adopt the languages ​​and consumption patterns of the stronger ones. Speaking English is seen as a ticket to success around the world, and trends that start in the United States are gradually exported overseas.

However, even amid this consumerist onslaught, countries have partially succeeded in maintaining their distinct cultural and political values. These differences are evident even in seemingly aligned Western liberal democracies. Elements of French society, for example, strongly resisted the growth and spread of contemporary American progressivism. One of the most powerful forces that keeps cultures and communities distinct is their unique physical environment. When citizens of a country spend their days in local schools, cafes, and parks, they strengthen cultural bonds with their fellow citizens and form a shared worldview. Even beyond people, the unique culture is inextricably linked to the material aspects of the physical world such as architecture, food and music and the symbolism they convey. Thus, the constant presence of these distinct material elements strengthens the cultural ties within each region.

The adoption of the metaverse will fundamentally change this reality. Today, individuals can already communicate with anyone via chat or video call, but this medium is incredibly impersonal. Most people use digital communication as an inferior substitute for in-person interactions. But if metaverse technology continues to improve, people will truly be able to have social circles that extend beyond their local communities. Spending time in these spaces might even become necessary as companies encourage their employees to work from home and companies like Meta, Microsoft and others rush to provide metaverse services to meet these needs. In these digital places, what will be the accepted custom for interaction and what types of discourse will be tolerated?

In both respects, American and European elite standards will prevail. This principle has already been played out to a lesser degree in international labor standards and the culture of social networks like Instagram and Facebook. Almost all international business is conducted in English, and social norms are governed by American elite speech codes. Social media is moderated with American standards surrounding political correctness and acceptable speech.

The Metaverse would follow a similar pattern on a much larger scale with far worse consequences. Since American designers and businesses – mostly representing the coastal elite – have a first-mover advantage, the hottest metaverse locations are likely to have standards resembling those in New York or San Francisco. Content moderation would be more like banning an individual from physical spaces than deleting their tweet. One by one, the unique values ​​of each country will disappear, diminishing the diversity of the marketplace of ideas.

Just as competition in the free market between companies with unique products and visions allows the best services and business models to emerge, competition between countries with distinct political cultures allows the best forms of government and political administration to thrive. At the same time, the existence of various political and cultural models allows those who are dissatisfied with their environment to go in search of better ones. Thus, diversity is our strength. A fully realized metaverse will undermine this diversity by exacerbating the existence of universal groupthink and cultural homogeneity. Ultimately, this new vector of globalization brought by the metaverse would have devastating effects on human culture.

Previous Fintech news: Fintechs to ping government, RBI on central banknote
Next THE ASTROLOGY OF FREE WILL – VC Reporter 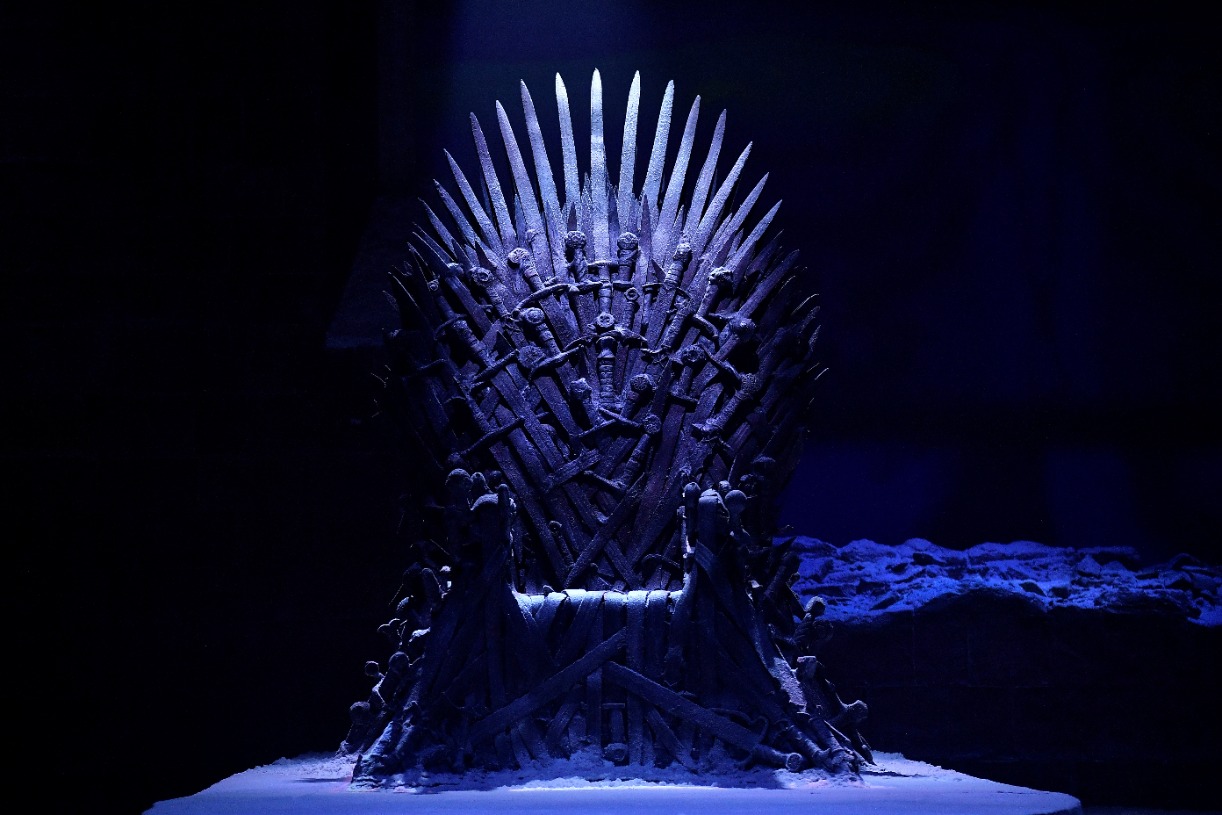