The most defensive zodiac signs, according to an astrologer

Johnnie Gross November 25, 2021 Astrology Comments Off on The most defensive zodiac signs, according to an astrologer 7 Views 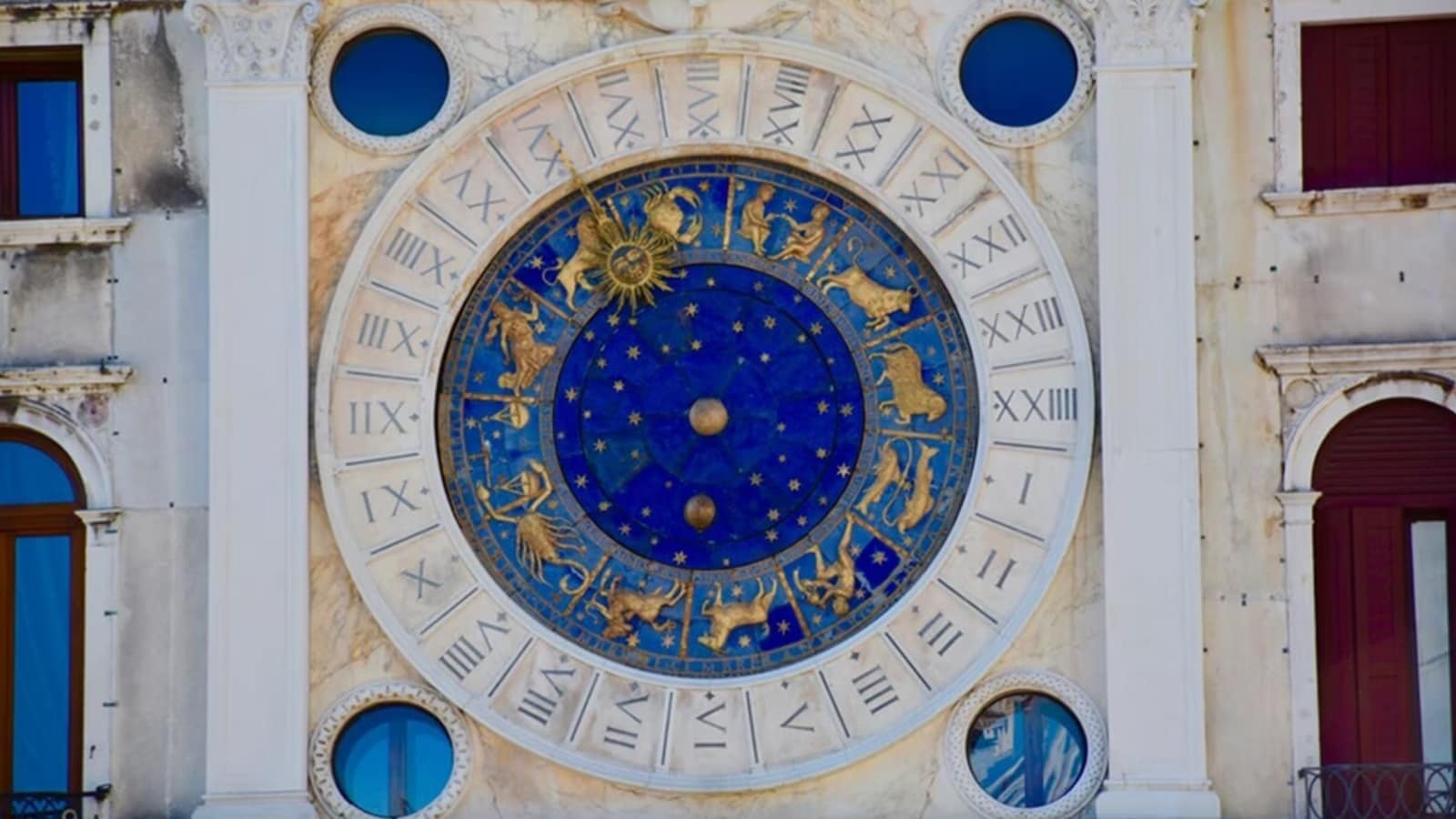 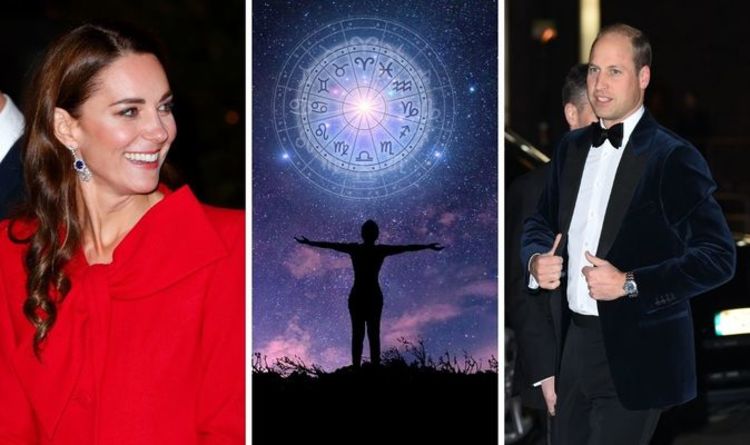 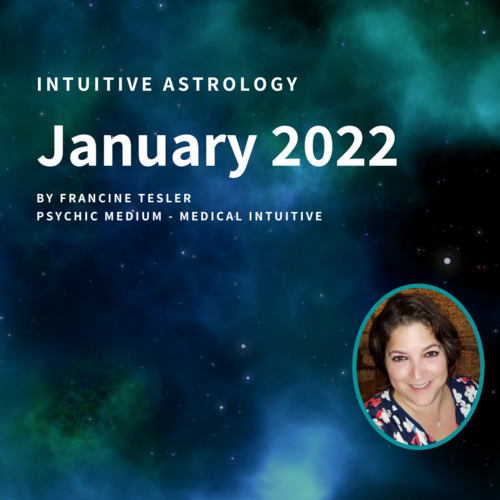 If you’ve relied on astrology to guide you through an eclipse, for example, you might be aware of how much we are influenced by the cosmos. When it comes to the impact of the stars on you individually, your birth chart can tell you a lot about everything from your tendency to play defense in an argument, or to keep your guard at all times (hi, Scorpio) . If you think of yourself as the Annalize Keating type and won’t rest until you make your case, you can probably relate to the more defensive zodiac signs.

How can the stars tell us which zodiac sign is more defensive than the others? Each of the planets in your birth chart has a certain energy, which is also influenced by the zodiac sign the planet is in. Your Mars sign is responsible for your courage and aggressiveness, so it can tell you a lot about your level of defense. . If you have a fixed sign (Taurus, Leo, Scorpio, and Aquarius) stationed on Mars, for example, there’s a good chance you’ll stick with your stance and won’t hesitate to stand up for your friends or express your feelings.

While most zodiac signs (and, you know, people) will stand up for what is theirs, there are a few that you would want on the front lines in battle. This is because for these signs being vigilant is second nature. Read on to find out if you’re one of the more defensive zodiac signs.