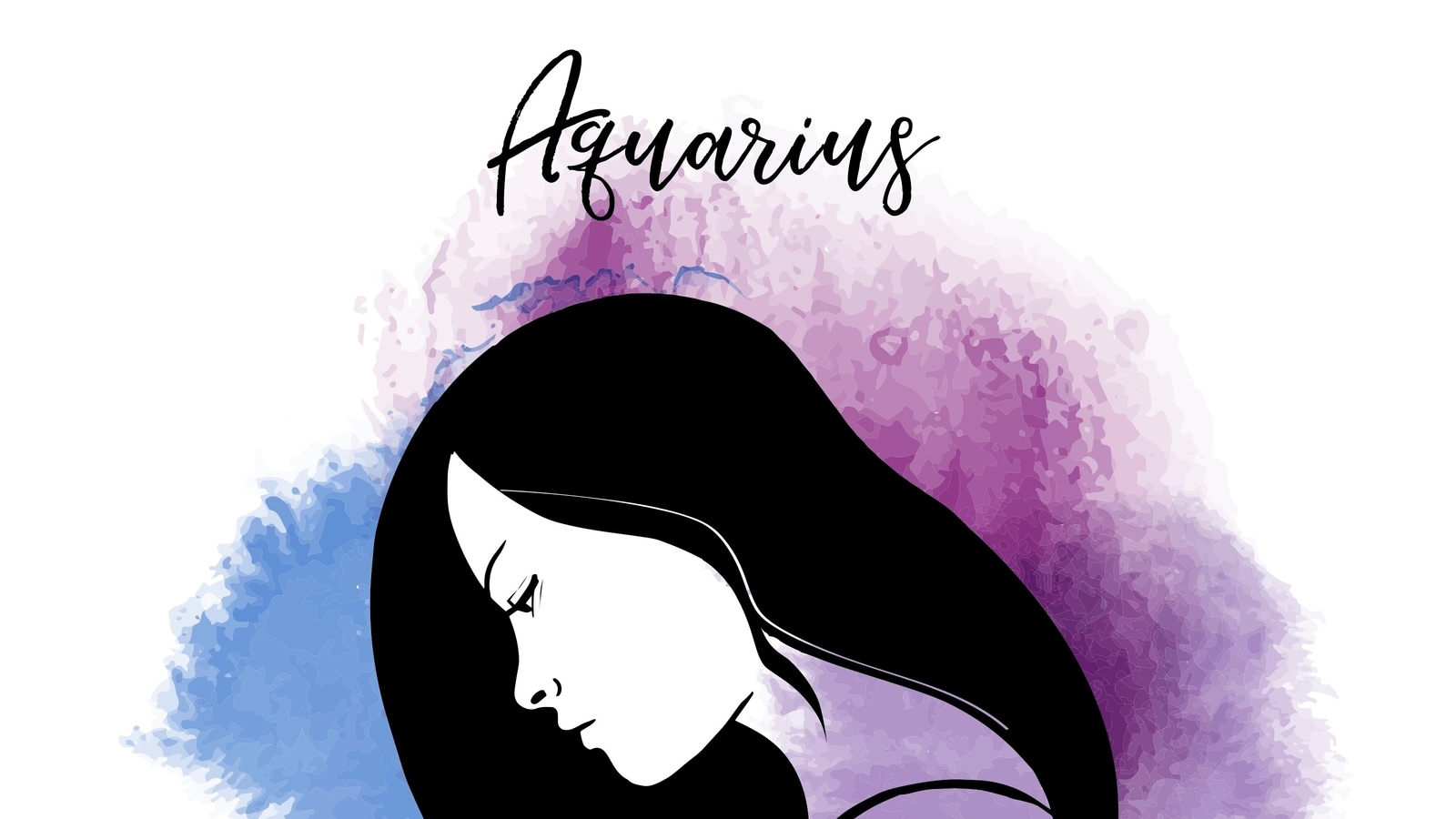 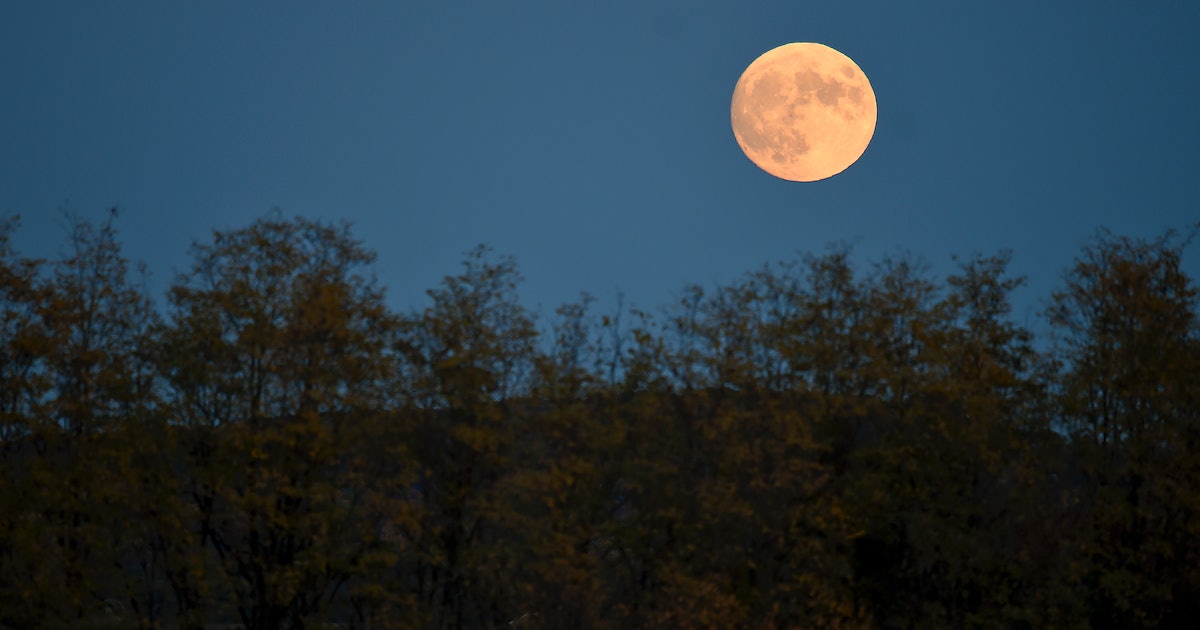 What is the spiritual significance of the hunter’s moon? An astrologer explains 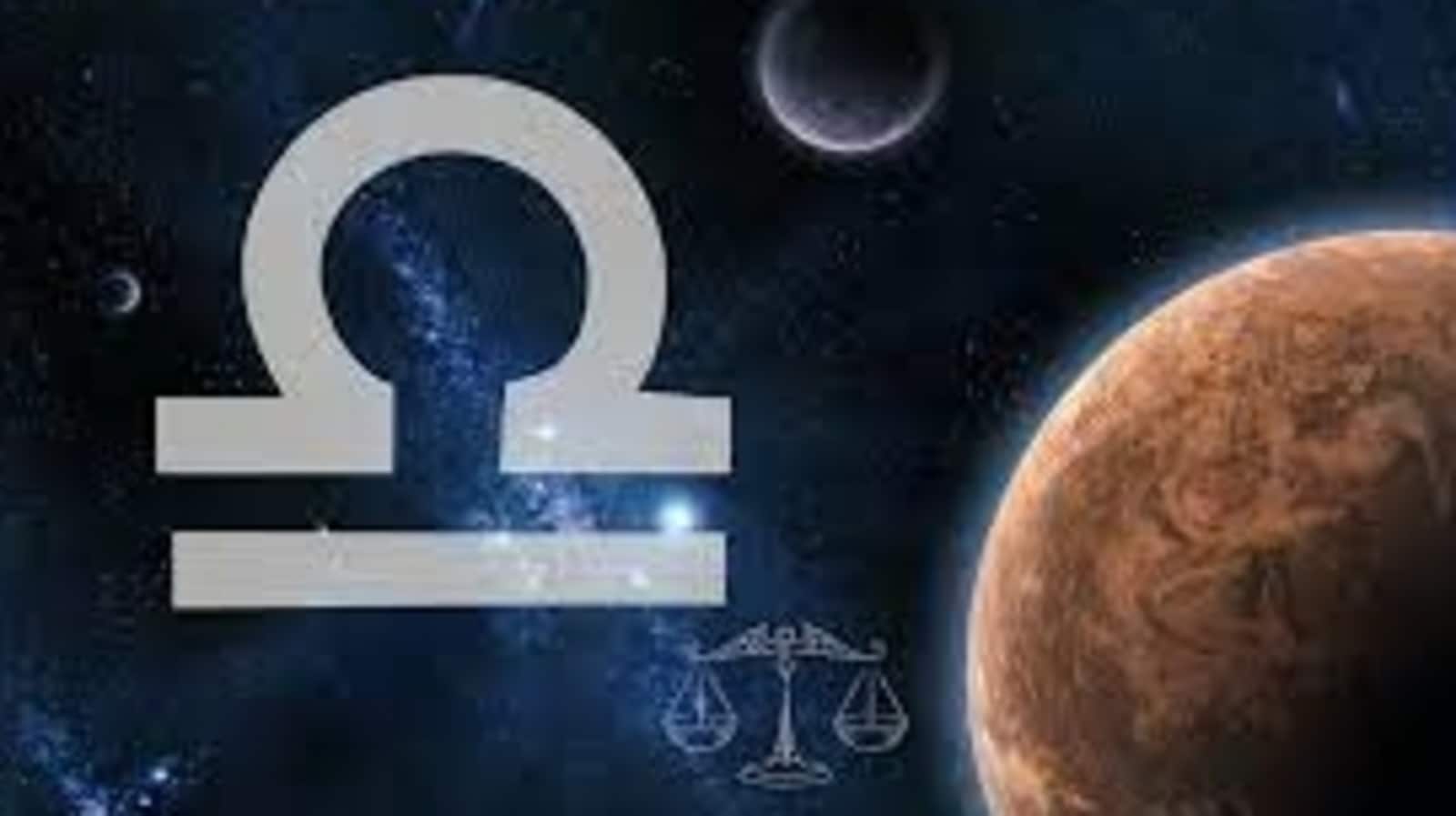 Transit of Mars in Libra 2021: Need to restore balance in relationships | Astrology

MOSCOW, September 21, 2021 / PRNewswire / – Don’t expect life to be the same as it was before the pandemic for several years. “Most likely we will have a new normal, with periodic shocks in one form or another and 2022 will be an indication of that,” astrologer and author Tatiana Borsch said.

Borsch is a popular Russian astrologer known for her accurate predictions. She accurately predicted the current global economic crisis and the sudden events of 2020 in a SWAAY 2019 magazine article.

According to his forecast for 2022, the coming year is split into two distinct periods – a very favorable period in the first half and a more troubling second half.

“Jupiter and Neptune will dominate this time, and most of the year they will have very strong energy in Pisces. In Pisces, they rule medicine, oil and gas, the arts, space, virtual reality, and the sea. We can expect a lot. developments in these areas, ”said Borsch.

Neptune also reigns over the arts. We could see amazing movies, musical productions and paintings, and many works of art will also have a spatial or maritime theme. Neptune also governs everything related to drugs and alcohol, so legalizing drugs could be a trend.

“With the powerful influence of Jupiter, we could see an increase in production and a greater interest in elite wine brands,” Borsch said.

Next year, climate change will continue to wreak havoc around the world as Jupiter and Neptune cause major flooding, worse than ever. Volcanic activity and major earthquakes will also increase.

The glaciers will continue to melt, and there is no way to stop it. People living along coastal regions should consider taking extra precautions to prepare for spring flooding. In the first half of 2022, the political climate of our turbulent world appears relatively calm and the United States appears more peaceful.

In May, Jupiter switches from neutral Pisces to bellicose Aries and stays there until October.

From August, things suddenly take a dark turn. Confrontation from Mars is the theme for the second half of the year, which leads to negativity, crises, and wars.

“During this period, we might also see the emergence of new types of disease or new mutations in the coronavirus,” Borsch said.

It is also a difficult time because Uranus has been in Taurus since 2018 and will stay there until April 26, 2026. This event occurs every 84 years. From an astrologer’s perspective, it started wars, most notably the Crimean War and World War II.

“We have already seen an escalation in military tensions. Unfortunately, this is only the beginning of what will happen. Clashes in hot spots will increase in the second half of 2022, weakening the countries of the world. NATO, “Borsch said.

The second half of 2022 also becomes more eventful with the disclosure of certain secrets and Republicans become more powerful. The influence of the former president, Donald trump, will grow, leading to serious struggles and clashes within democratic institutions.

Countries suffering from economic instability will see changes of government, even outright political chaos. China and Russia will strengthen, which could continue until 2023 or 2024. Many countries will experience protests and unrest, and people will resist the authorities who are moving closer to revolution.

“Many countries, including the United States and China, rebuild their economies, and China could become the world leader. During the first half of the year, we were also able to witness the growth of new and existing cryptocurrencies, ”Borsch said.

For more than 30 years, Tatiana Borsch has been an award-winning Russian astrologer, writer and documentary producer.

Tatiana has an exceptional track record as a professional astrologer and has made appearances on many popular TV shows. She is the author of over 40 books, including An Astrologer’s Notes: Real Stories of How the Stars Shape Our Lives.

Tatiana is also the founder of the production company AstraArt, which has made over 150 documentary films since 2002. She has received numerous awards for films broadcast across Russia and other countries.

Previous Here’s how to get your favorite Miss Universe PH 2021 contestant to the semi-finals
Next An Astronomical Twofer This Week: Harvest Moon and Fall Equinox | Chicago News The girls belonging to these 4 solar signs have a fierce anger, let us know their n | Astrology

We cannot know a person just by knowing their nature and behavior. In such a …