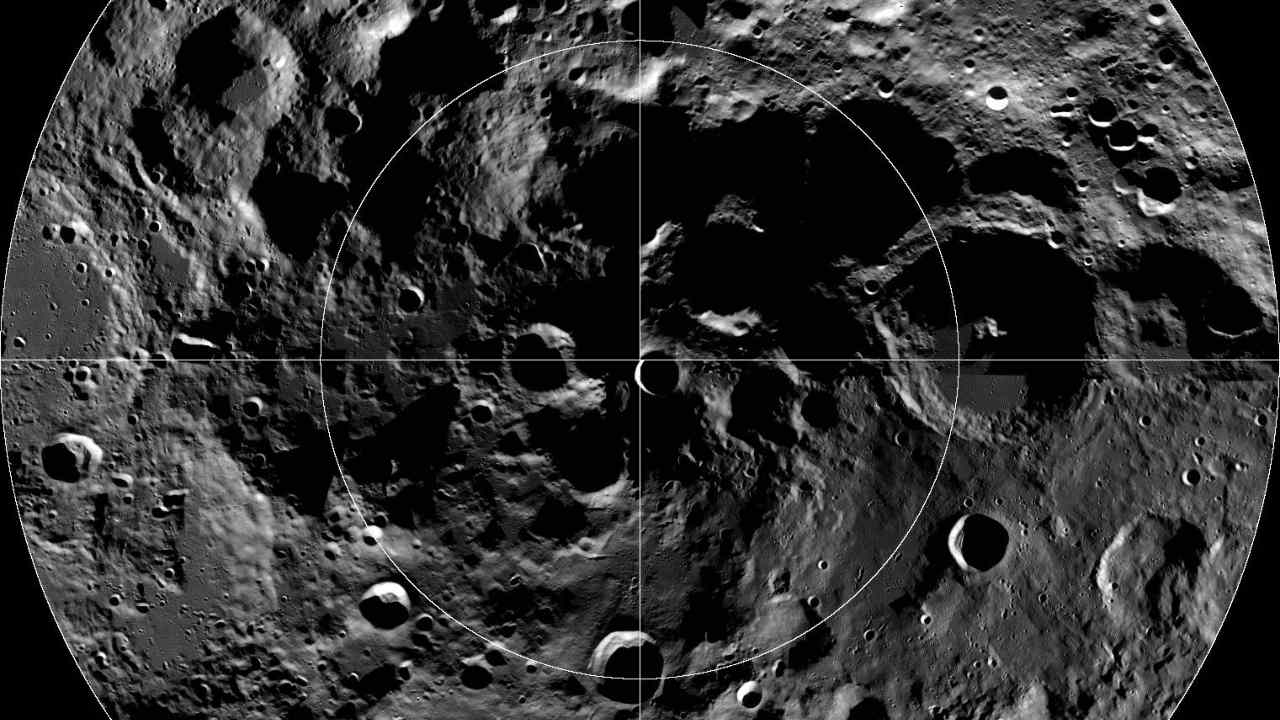 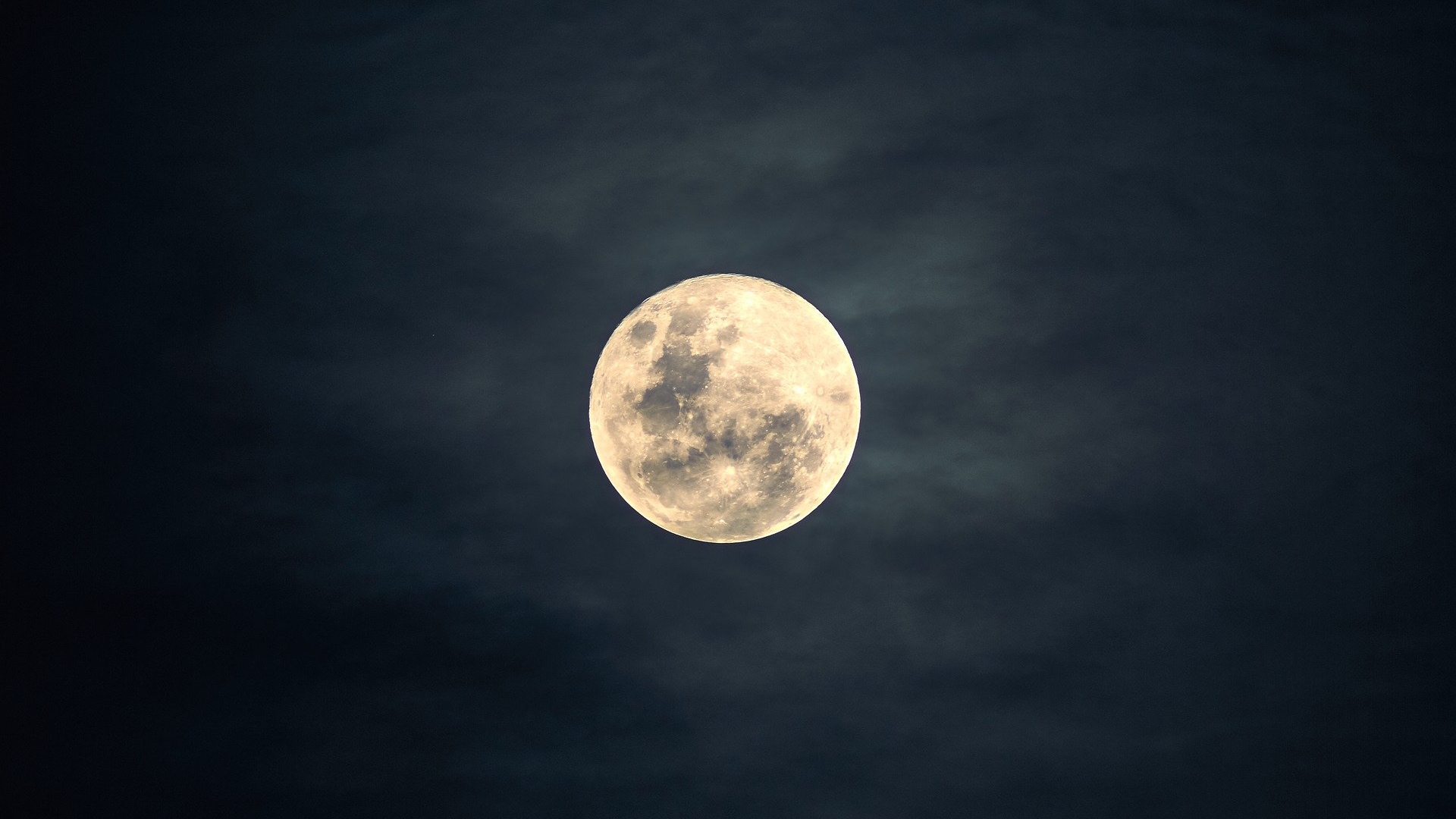 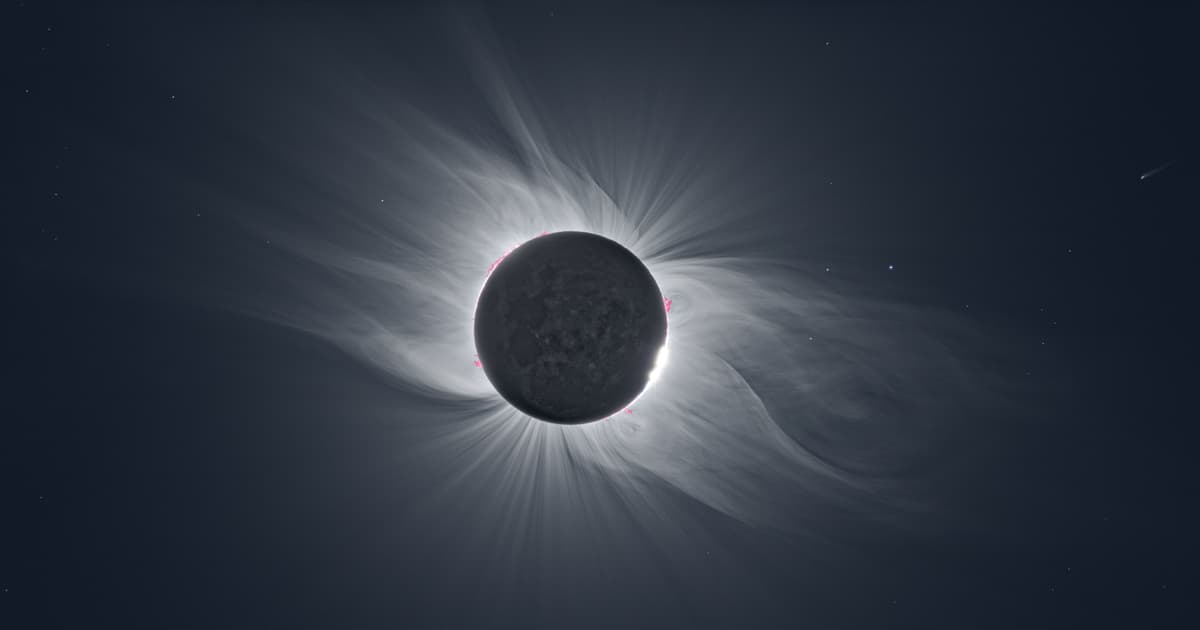 After five months of testing and verification, NASA’s Perseverance Mars rover is set to take its first core sample from the soil of Jezero crater, where remnants of microbial life may have been preserved in ancient deposits of the lake bed.

“When Neil Armstrong took the first sample from the Sea of ​​Tranquility 52 years ago, he initiated a process that would rewrite what humanity knew about the Moon,” said Thomas Zurbuchen, scientific director at the headquarters of the NASA, in a statement.

“I expect the first Perseverance sample from Jezero Crater, and those that follow, will do the same for Mars. We are on the threshold of a new era of planetary science and discovery.

Perseverance landed on the bottom of Jezero Crater on February 18, just beyond a delta formation left behind by the rushing waters that flowed across the rim billions of years ago, feeding a 45-kilometer lake. wide. Since landing, the rover has traveled due south, skirting potentially dangerous sand dunes on the way to a promising rock unit known as the “rough fractured crater bottom”.

“Maybe like many of you, we actually took a road trip,” Jennifer Trosper, Perseverance project manager at NASA’s Jet Propulsion Laboratory, told reporters at a press briefing on 22nd of July. “This road trip is associated with our very first scientific campaign and during it, we will take our very first sample from the surface of Mars. “

Scientists have yet to determine whether the rocks in the immediate vicinity are sedimentary, which one would expect at the bottom of an ancient lake, or perhaps of volcanic origin.

But there is no doubt that Jezero was once filled with water that flowed through canyon-like cracks in the rim and then spread out, depositing sediment that formed a clearly defined delta.

“Probably the most surprising thing we’ve seen so far is when we look at footage of the delta… we see clear evidence that there was indeed a lake, there was a period when the water level was was pretty high, ”said Ken Farley.

“But we also see higher, and that you can only see from the ground, you cannot see it from orbit, is that higher and therefore younger, there was a period of drop in lake level and flood, which could have been flash floods, moving large boulders to the top of the delta.

He said this suggests “several phases in which this lake was active. So this is a particularly interesting aspect of this environment, as it could record multiple events, “suggesting” several periods of time during which we might be able to search for evidence of ancient life that may have existed on the planet. “.

Perseverance is equipped with a complex sample collection and caching system designed to extract small cores using a hammer drill at the end of an articulated robot arm. The samples can then be loaded into an internal mechanism where they will undergo an initial analysis, sealed in small tubes and then stored. They will eventually be deposited on the surface in one or more caches.

NASA and the European Space Agency plan to send another rover to Jezero later this decade to retrieve the samples, load them into a small rocket and launch them into orbit where another spacecraft will wait to bring them back to Earth for analysis. in laboratory.

Perseverance is equipped with 43 sample tubes, including five so-called “control” tubes used to preserve any terrestrial contamination that could have been brought to Mars on board the spacecraft so that it can be counted when the samples are returned. One of these witness tubes was recently processed inside the rover to test the mechanism.

“The good news is it all worked out perfectly,” Trosper said. “And so we’re ready to sample. I am very excited to receive our first sample on Mars. … We are ready to go and we plan to get this first sample in the first weeks of August.

Previous FREE VOLUNTARY ASTROLOGY: July 22-28 | Astrology of Free Will | Pittsburgh
Next “Space Jam: A New Legacy”: what is the moral? | Opinion