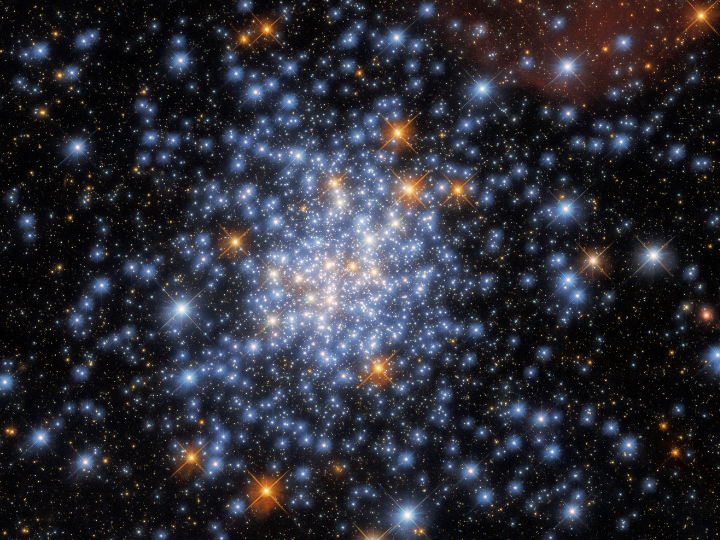 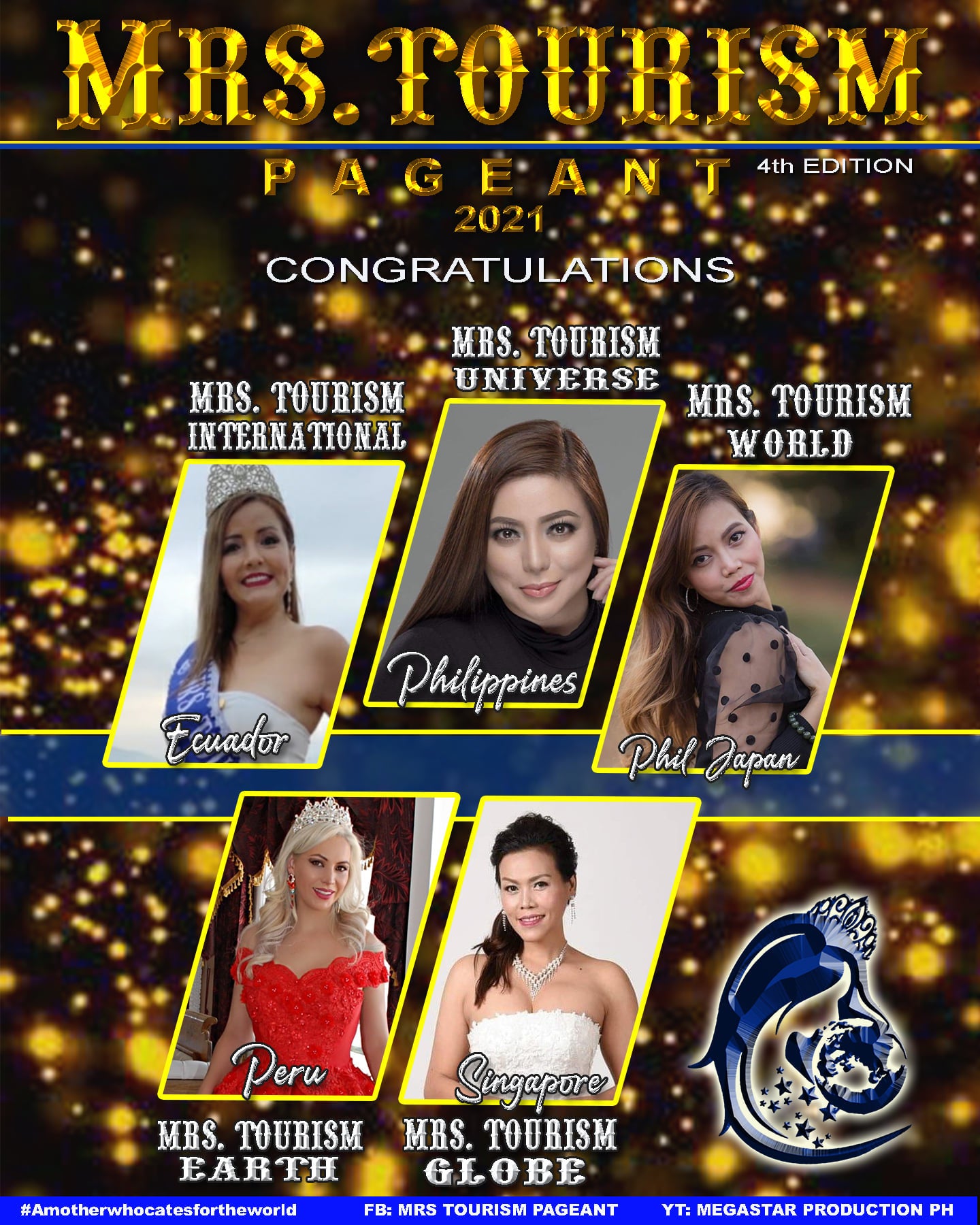 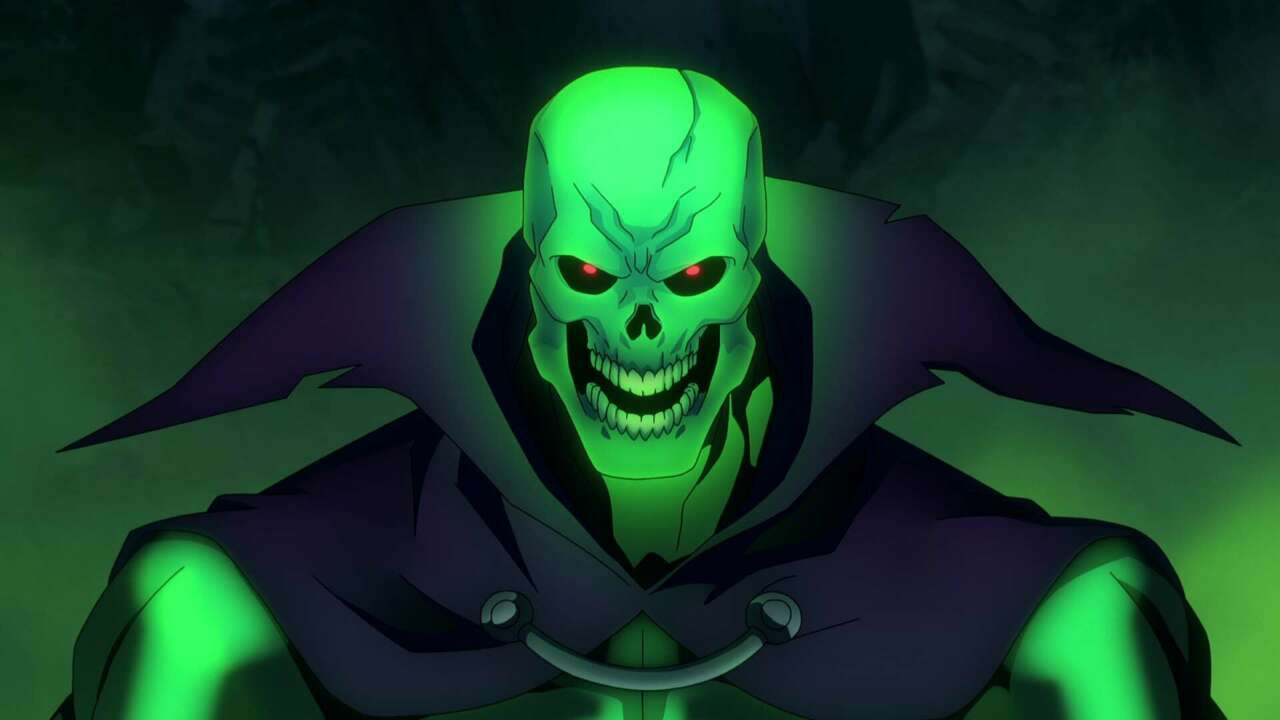 Illustration of a supernova explosion. Such swirling masses of matter gave shape to the first forms of carbon – precursors of molecules, according to some scientists, are linked to the synthesis of the first forms of life on Earth. (Credit: NASA Images / Shutterstock)

For nearly half a century, astrophysicists and organic chemists have been looking for the origins of C6H6, the benzene ring – an elegant hexagonal molecule made up of 6 carbon atoms and 6 hydrogen atoms.

Astrophysicists say the benzene ring could be the cornerstone of polycyclic aromatic hydrocarbons or PAHs, the most basic materials formed from the explosion of carbon-rich dying stars. This swirling mass of matter would eventually give shape to the first forms of carbon – precursors of molecules, according to some scientists, are linked to the synthesis of the first forms of life on Earth.

Paradoxically, PAHs also have a dark side. The industrial processes behind crude oil refineries and the inner workings of gasoline combustion engines can emit PAHs, which can snowball into toxic air pollutants like soot.

Exactly how the first benzene ring formed from stars in the early universe – and how combustion engines trigger the chemical reaction that turns the benzene ring into polluting soot particles – has long mystified scientists.

Researchers say their findings, recently published in the journal Science Advances, are essential to understand how the universe evolved with the growth of carbon compounds. This idea could also help the auto industry to make cleaner combustion engines.

Senior scientist Musahid Ahmed (left) and postdoctoral researcher Wenchao Lu near the Advanced Light Source (ALS) at Berkeley Lab on May 21, 2021. They used a special technique, which Ahmed adapted 10 years ago to ALS, to stop a so-called “radical propargyl self-reaction” before soot builds up. (Credit: Thor Swift / Berkeley Lab)

A type of free radical called a propargyl radical (C3H3) is extremely reactive due to its propensity to lose an electron and has been involved in soot formation for decades. Researchers believed that the recombination of two propargyl free radicals, C3H3+ C3H3·, Gave birth to the first aromatic ring, benzene.

The current study is the first demonstration of the so-called “radical self-reaction of propargyl” under astrochemical and combustion conditions. Using a high-temperature, coin-sized chemical reactor called a “hot nozzle,” researchers simulated the high-pressure, high-temperature environment inside a combustion engine. as well as the hydrocarbon-rich atmosphere of Saturn’s moon Titan, and observed the formation of isomers – molecules with the same chemical formula but different atomic structures – from two propargyl radicals leading to the benzene ring.

The hot nozzle technique, whose lead co-author Mousahid Ahmed, senior scientist in the chemical sciences division of the Berkeley Lab, adapted 10 years ago from the Berkeley Lab Advanced light source (ALS) for synchrotron experiments, relies on vacuum ultraviolet spectroscopy (VUV) to detect individual isomers. ALS is a type of particle accelerator known as a synchrotron that generates extremely bright beams of light ranging from infrared to x-rays.

The researchers piloted the technique to stop the self-reaction of the propargyl radical – which takes place in microseconds – just before the larger PAHs and the subsequent soot formation. The convincing result supports the predictions of the experiments conducted by co-lead author Ralf Kaiser, professor of chemistry at the University of Hawaii at Manoa, and the quantum chemistry simulations made by co-lead author Alexander Mebel, professor of chemistry. at Florida International University.

They believe this discovery could one day lead to cleaner combustion engines. Have more efficient gas engines, some analysts say, is still important, as it may be another 25 years before the entire fleet of gasoline-powered cars can be replaced with electric vehicles (EVs). In addition, equipping planes and the gasoline component of plug-in hybrid electric vehicles with cleaner combustion engines could help reduce CO emissions.2 emissions contributing to climate change.

Ahmed said he plans to expand the methods used to study the growth of PAHs and probe other systems relevant to the DOE’s mission, such as water desalination and environmental science.

“We would also like to go catch a buckyball, C60, one of nature’s greatest clues to the secrets of symmetry, ”said Ahmed.

Kaiser added that their research could help astronomers map the carbon of the universe and focus on the cosmic origins behind DNA’s carbon frames.

The co-authors of the article include Long Zhao at the University of Hawaii at Manoa; Wenchao Lu at the Berkeley lab; and Marsel Zagidullin and Valeriy Azyazov at the Samara National Research University in Russia.

The advanced light source is a user installation of the DOE at the Berkeley Lab.

This work was supported by the DOE Office of Science.

Founded in 1931 on the conviction that the greatest scientific challenges are best met by teams, Lawrence Berkeley National Laboratory and its scientists have received 14 Nobel Prizes. Today, researchers at the Berkeley Lab are developing sustainable energy and environmental solutions, creating useful new materials, pushing the boundaries of computing, and probing the mysteries of life, matter, and the universe. Scientists around the world rely on the laboratory facilities for their own scientific discoveries. Berkeley Lab is a national multi-program laboratory, operated by the University of California for the Office of Science, US Department of Energy.

The DOE’s Office of Science is the largest supporter of basic research in the physical sciences in the United States and works to address some of the most pressing challenges of our time. For more information, please visit energy.gov/science.